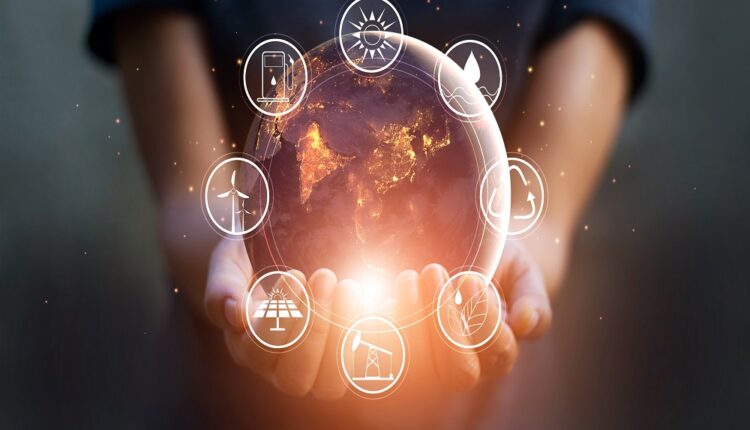 Plastic Waste and the Law of Conservation of Energy

Plastic is an interesting material. It is lightweight, durable, and easily shaped into all sorts of objects. It’s also resilient. It can take anywhere from decades to centuries for plastics to break down in a landfill. It is almost as though they are designed around the law of conservation of energy.

One of the principles of the law of conservation of energy states that energy cannot be created or destroyed. Plastics are obviously created from petroleum products. They certainly are hard to destroy completely. But is their creation just a transfer of energy? That is one way to look at it.

The law of conservation of energy was first proposed by Émilie du Châtelet in the early 18th century. She went on to test her theory over several decades of experiments that eventually proved that, outside of momentum, total energy is conserved from one state to the next. Her experiments led to the understanding that energy can only be transferred from state to state.

It is clear that the law of conservation of energy is a centuries-old principle. Even before Émilie du Châtelet’s day, scientists were trying to explain energy’s unique properties. They knew it was unlike most other things in the natural world, they just didn’t know how and why. Coming up with the law of the conservation of energy offered explanations that science previously did not have.

What does this have to do with plastic? Again, plastic is a petroleum product. It is derived by processing raw petroleum in a specific way so as to create strong polymer chains. Manufacturers essentially create plastic by changing the state of petroleum through the introduction of chemical energy. They apply the law of conservation of energy to one material in order to create another.

Other Ingredients Are Added

Different types of plastics have different properties. That is because the processed petroleum material is mixed with other ingredients to encourage the desired properties. But in the end, the foundation material for all plastics is petroleum.

In order for plastic to break down, energy has to be released. Therein lies the problem. Throw organic waste into a landfill and it decomposes rather rapidly. That is because the energy in that waste is very easily released. As energy release takes place, decomposition occurs. The problem with plastic is that its energy isn’t released very easily. It is bound up in polymer chains.

The harder it is to break molecular bonds, the more difficult it is to release energy. That is the deal with plastic. You need an outside force if you want to break up plastic faster than its natural decomposition. That is where recycling comes into play.

Seraphim Plastics is a Tennessee company that recycles industrial scrap plastic. They buy plastic purge and collapsible plastic totes. They have no need to reduce the plastic waste to the molecular level. Rather, they just have to reduce its size to small pellets that can be sold as regrind. How do they do it? By putting the plastic through a series of grinders and shredders.

They use energy to transform plastic waste into regrind. Some of the energy is transferred into the plastic to break some of the molecular bonds that hold large pieces together. The rest of the energy is dispersed through a variety of means. Either way, the energy itself is not destroyed in the process.

Plastic may seem a lot like energy in the sense that it is difficult to destroy. Maybe that’s why plastic recyclers prefer to focus on changing its state. Call it the law of conservation of plastic.

How SIP can embark on your investment journey