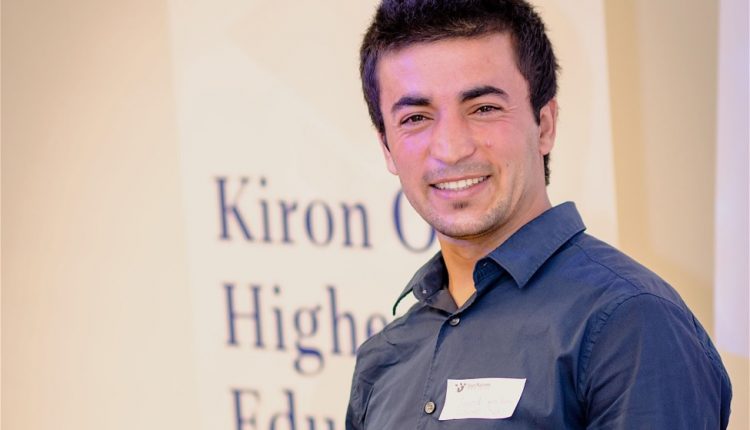 Understanding the Importance of Intercultural Competence with Sayed Sayedy

Nowadays intercultural competence has become a valuable asset in this increasingly modern globalized world where people are more likely to interact with different people from different cultures both in the field of education as well as a business where one teacher has to communicate with their teacher, people with their clients and vice versa.

Sayed Sayedy is a person who is helping people with his ideas, training, and coaching. Also, as a mediator, he is trying to resolve various conflicts and misunderstandings. He is helping people develop their intercultural communication skills with his methodological approaches.

He also provides consultation regarding conflicts with is intercultural communication skills whereas an ideal advisor stays neutral and analyzes the whole situation and provides people with the best strategy and a constructive and effective solution for the conflict and to vanish the misunderstanding.

About him and his expertise

In 1992 he was born in Parwan, Afghanistan where he completed his schooling and studied sociology and social work. From his schooling time, he was active as an activist and consultant for empowering the youth and as a trainer at the Institute for International Cooperation of the German Adult Education Association until 2013.

Then from 2001 to 2014, he was an intercultural mediator and a translator for the international NATO security force ISAF under which he was trained as an IT specialist. To support human rights especially women’s rights he left his homeland and came to Munich in 2015.

At present, he is studying training and development at the University of Salzburg and working simultaneously as a coach, mediator, and trainer in intercultural competence. Also, he is working on a project named HEROES – against the suppression in the name of honor in Munich. 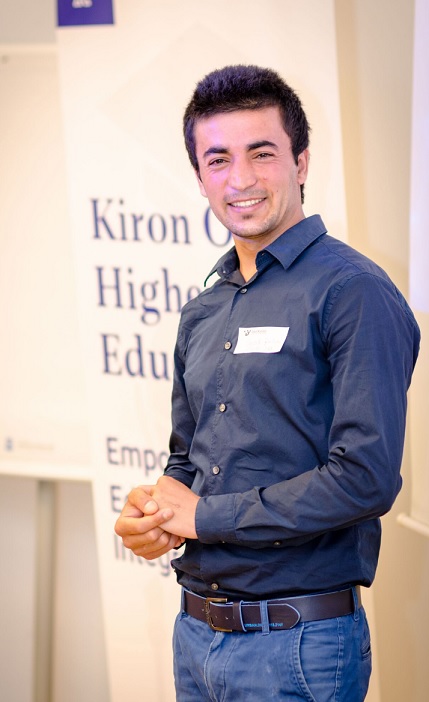 His social activities and goals

Now he is contributing his experience through various seminars where he always tries to give different messages to society about the prevention of violence, education, and many more. As a trainer and a social activist, he always motivates people for great intercultural competence.

Also, he is doing a great job of helping the refugees. He wants them to integrate, self-esteem and raise their voice against violence and live a normal life in Germany. Also, he is providing training to the migrants and volunteers at “MiMi-Gewaltprävention”. He supports educational and peace projects in Afghanistan and Cambodia. Also active in KINO ASYL and UNSER.FILM

With his strong will to serve the world, he is doing his work as a trainer and coach as well as a social activist with great dedication. He is trying to reduce the intercultural misunderstanding between peoples of different cultures and the conflicts and violence causing due to them and to bring peace to the world.

Why Traders Should Trade with Top Brokers

How to Select the Appropriate Inventory Storage Warehouse